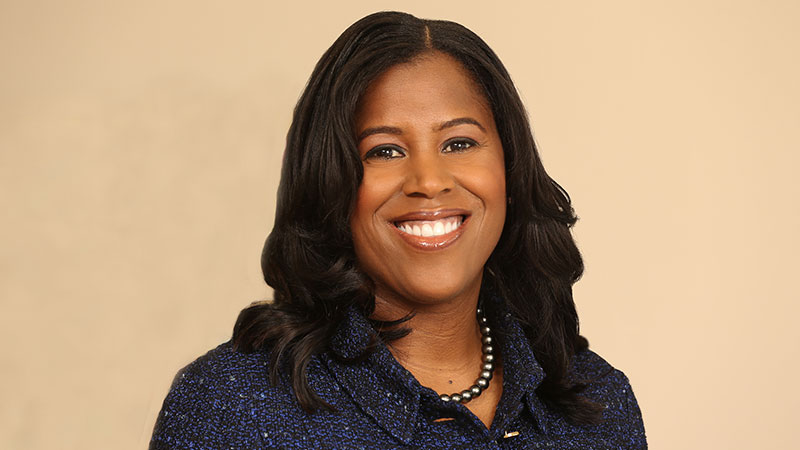 In her new role, Duckett will oversee a banking network with more than $807 billion in deposits and investments, 5,300 branches, 18,000 ATMs and more than 47,000 employees – including 3,000 financial advisors – serving 23 million households nationwide.

"We are fortunate to have a very deep bench of talented leaders across our organization. Thasunda is an extraordinary leader who has completely transformed our Auto Finance business in less than three years. Barry has helped the Consumer Bank deliver record investments and outpace the industry in deposit growth for four straight years."

In her previous role, Duckett led one of the country’s largest bank providers of auto financing with a portfolio of more than $60 billion in assets and relationships with 75% of U.S. franchised automotive dealers. Under her leadership, Chase Auto Finance moved from #27 in the JD Power Dealer Financing Satisfaction Survey to #1 in Prime and Non-Prime. She broadened its dealer partnerships and launched Chase Auto Direct, the bank’s new direct-to-consumer business.

Prior to Auto, she was head of National Sales for Mortgage Banking where she managed 4,000 Chase mortgage bankers providing home financing to customers across the nation.

Chase’s Consumer Bank has the second-largest branch network, the largest ATM network and is ranked #3 in total U.S. retail deposits.