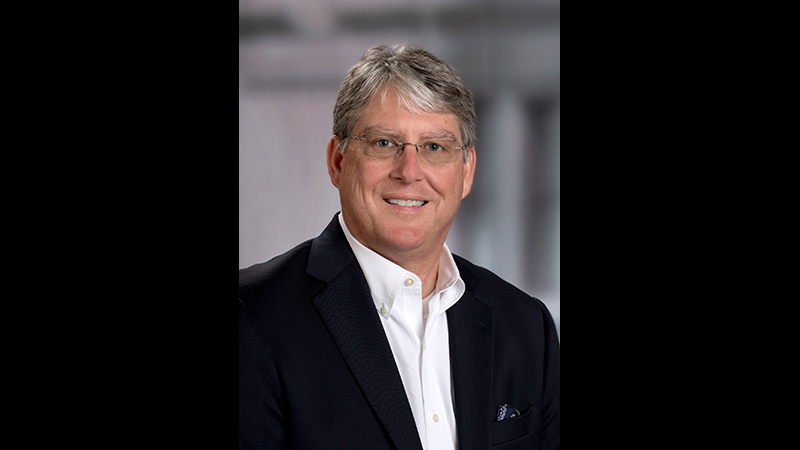 Chase announced today that it is opening new offices and hiring local bankers in Charleston, S.C. and Savannah, Ga. to serve small and mid-sized businesses in both cities and the surrounding areas.

Veteran banker John Kopanski will lead the Middle Market Banking team’s expansion into both markets by hiring local bankers to serve businesses with more than $20 million in annual revenues. The Middle Market Banking team is part of the firm’s Commercial Banking business, which operates in more than 50 of the top metropolitan areas across the U.S.

Chase will also hire a local executive to build out its Business Banking team to serve businesses with up to $20 million in annual revenues.

“Both cities have seen significant population and business growth over the last several years and their seaports help fuel their states’ economies,” said Clarence Nunn, head of Chase’s Middle Market Banking business in the Southeast. “We have been serving businesses in the Carolinas and Georgia for nearly a decade and are excited to build out local teams in these important coastal cities.”

The expansion into Charleston and Savannah builds on JPMorgan Chase’s long-standing and rapidly accelerating presence in the Carolinas and Georgia.

JPMorgan Chase entered the Georgia market in 2008 through the acquisition of Washington Mutual. It now has more than 900 employees working across all of its businesses and serves consumers through 80 branches. The firm is continuing to expand in Georgia by adding branches and bankers across the state.