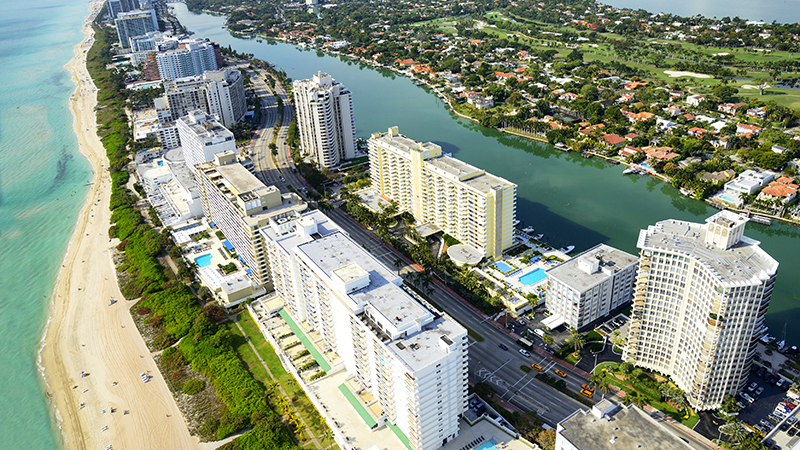 J.P. Morgan Securities business to open in Miami for the first time

MIAMI, Fl Jun 22, 2018 JPMorgan Chase announced today that it is expanding its J.P. Morgan Securities business into Miami and has significantly grown its Private Bank in South Florida by adding 15 new advisors.

The firm is expanding its J.P. Morgan Securities business into Miami with an initial team of six financial advisors who provide investment management services, including asset management, estate and retirement planning. The team will add more advisors in the future.

“Thanks to the work the team has done here, the firm has a strong presence in this important wealth market across all lines of business,” said Chris Harvey, CEO of J.P. Morgan Securities. “We see a great opportunity for J.P. Morgan Securities to join in Miami to compliment the firm’s offering.”

J.P. Morgan has significantly grown its Private Bank in South Florida this year by hiring 15 new advisors – including seven this month. The team provides wealth management advice, strategies and services to successful individuals, family offices, foundations and endowments from its local offices in Miami and Palm Beach.

“Our company has served the South Florida community for decades, and we are excited about making further investments here,” said Simon Levine, head of the J.P. Morgan Private Bank in Florida. “As one of the city’s leading wealth managers, we look forward to expanding our brand by bringing J.P. Morgan Securities here and partnering with them to expand our local client base.”

Fernando Ruiz has been promoted to lead Chase’s Consumer Banking and Wealth Management businesses in South Florida. Based in Miami, he oversees Chase’s network of more than 230 branches in Broward, Palm Beach, Miami, Naples, Fort Myers and Sarasota.

Diego Gordillo has been named the new head of Middle Market Banking in Florida. Based in Miami, he leads an established team of professionals across the state who serve businesses with $20 million to $500 million in annual revenues. Gordillo – who grew up in Miami – is relocating back to South Florida from New York where he previously led J.P. Morgan’s North American Foreign Exchange Sales teams for Middle Market and Business Banking clients.

The following South Florida executives have been promoted and will report to Gordillo:

“South Florida is one of our fastest growing regions and we have made great progress building out our business here,” said Mel Martinez, Chairman of the Southeast U.S. and Latin America for JPMorgan Chase. “We will continue to add new capabilities and talented bankers to help our clients grow and reach their goals.”