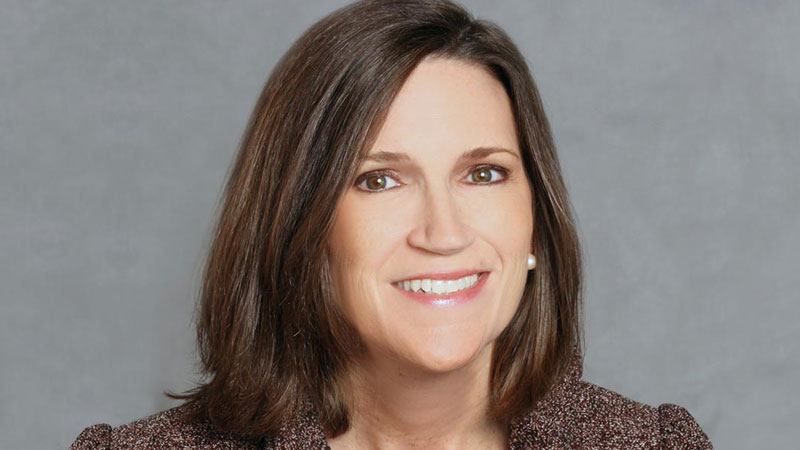 New York, NY Feb 01, 2017 Jennifer A. Piepszak has been named CEO of Chase Card Services, succeeding Kevin Watters, who will retire later this year. She will continue to report to Gordon Smith, CEO of Chase Consumer & Community Banking.

Jennifer A. Piepszak has been named CEO of Chase Card Services, succeeding Kevin Watters, who will retire later this year. She will continue to report to Gordon Smith, CEO of Chase Consumer & Community Banking.

Piepszak has been with JPMorgan Chase for 23 years, most recently as CEO of Chase Business Banking. Under her leadership, Business Banking experienced strong growth in both deposits and loans and earned recognition from J.D. Power for its focus on small business banking satisfaction.

“Beyond the business results, Jenn is the complete leader – she’s an exceptional partner, an innovator, a superb people leader, and someone who runs her businesses with end-to-end discipline,” said Smith.

Watters retires after 18 years at JPMorgan Chase, including CEO roles in Mortgage Banking and Card Services.

“We hate to see Kevin leave the firm, but respect his decision to spend more time on things outside of work,” said Smith. “I want to thank Kevin for his immense contributions to this firm. He is handing over our Card business with very strong momentum, finishing 2016 with record sales and new account growth up nearly 20%.”

Piepszak began her career in 1994 in J.P. Morgan’s Investment Bank, where she held progressively responsible roles in Finance. She moved to Consumer & Community Banking in 2009 and became Business Banking CEO in January 2015.

Southwest® Rapid Rewards® Credit Cards from Chase Launch the Teach the Love Contest to Celebrate and Give Back to U.S. Teachers